UV-C Light has been used widely in hospitals to sterilize patient room surfaces as well as in municipal water supplies for decades. It is the invisible to the human eye, worker-bee of the disinfecting world, and a key component in the LARQ Bottle, the world’s first self-cleaning water bottle.

UV-C Light, is in the ultraviolet portion of the electromagnetic spectrum and constitutes wavelengths between 200-280nm.

How does UV-C work?

UV-C Light in the 200 -280nm range has been considered germicidal, which means it has the capability of inhibiting the growth of microorganisms such as germs and viruses by disrupting the chemical bonds in their DNA and leaving them unable to perform vital cell functions. In essence, UV-C Light is killing the germ cells!

Previously, many assumed that 254nm was the optimal level for disinfection, however this was based on a reliance on Mercury (toxic) vapors which peak at 254nm. Through the use of UV-C LED, we are now able to harness the disinfecting power of UV-C Light at 280nm which has been proven effective against E.coli, Salmonella, Staph, and MSRA without the use of chemical, chemical residue or toxic elements such as, mercury.

While UV-C LED has a number of promising applications, water and surface disinfection are two practical uses where we are already seeing UV-C LED at work. For example, the LARQ Bottle uses a UV-C LED chip in the cap of the bottle, to eradicate up to 99.9999%* of bacteria and 99.99%* of viruses in the water and the internal surface area of the bottle itself. Learn more. 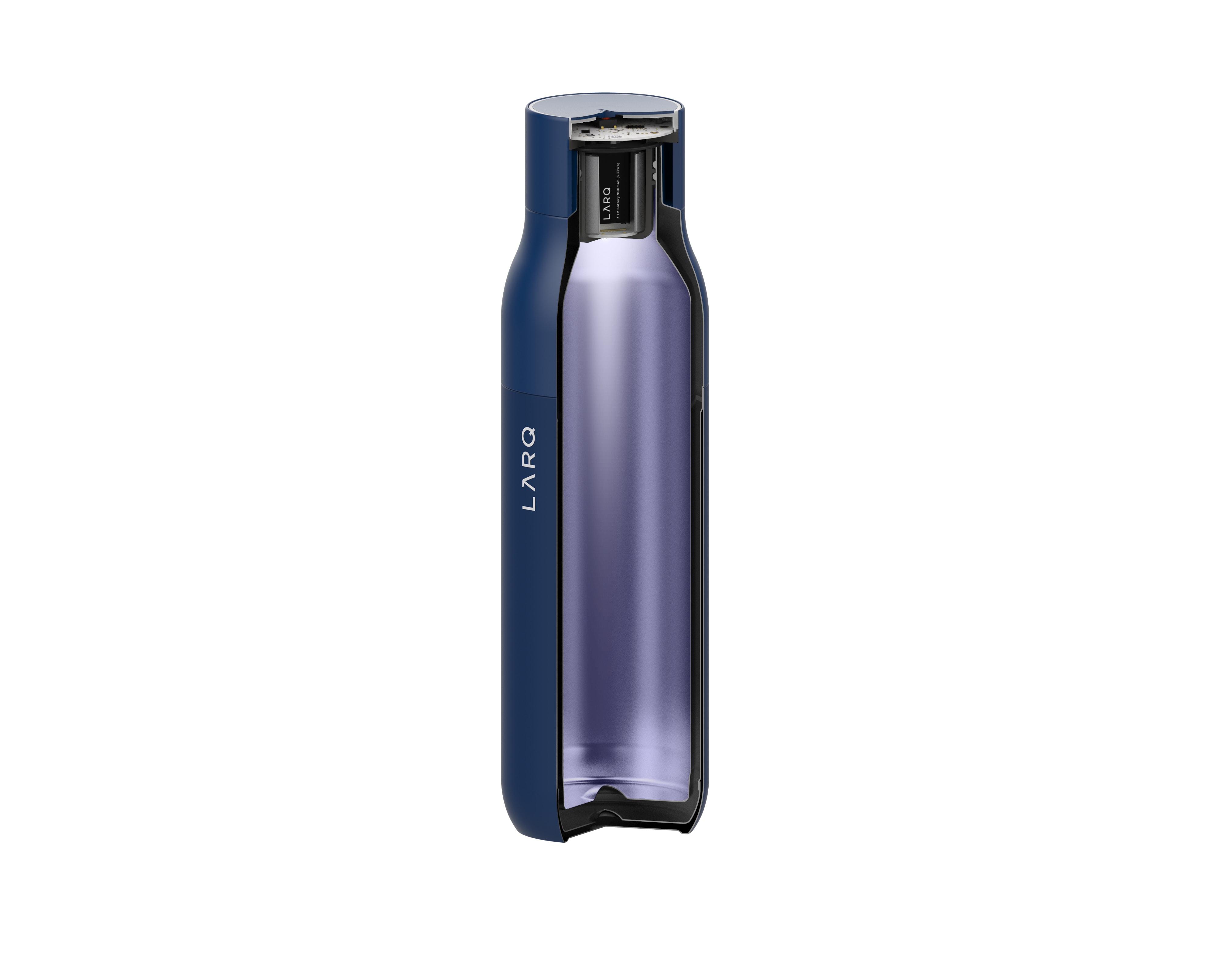 When it comes to uses for UV-C LED, the opportunities are expansive and we are just getting started.